The browser you are using is not supported. Please consider using a modern browser. 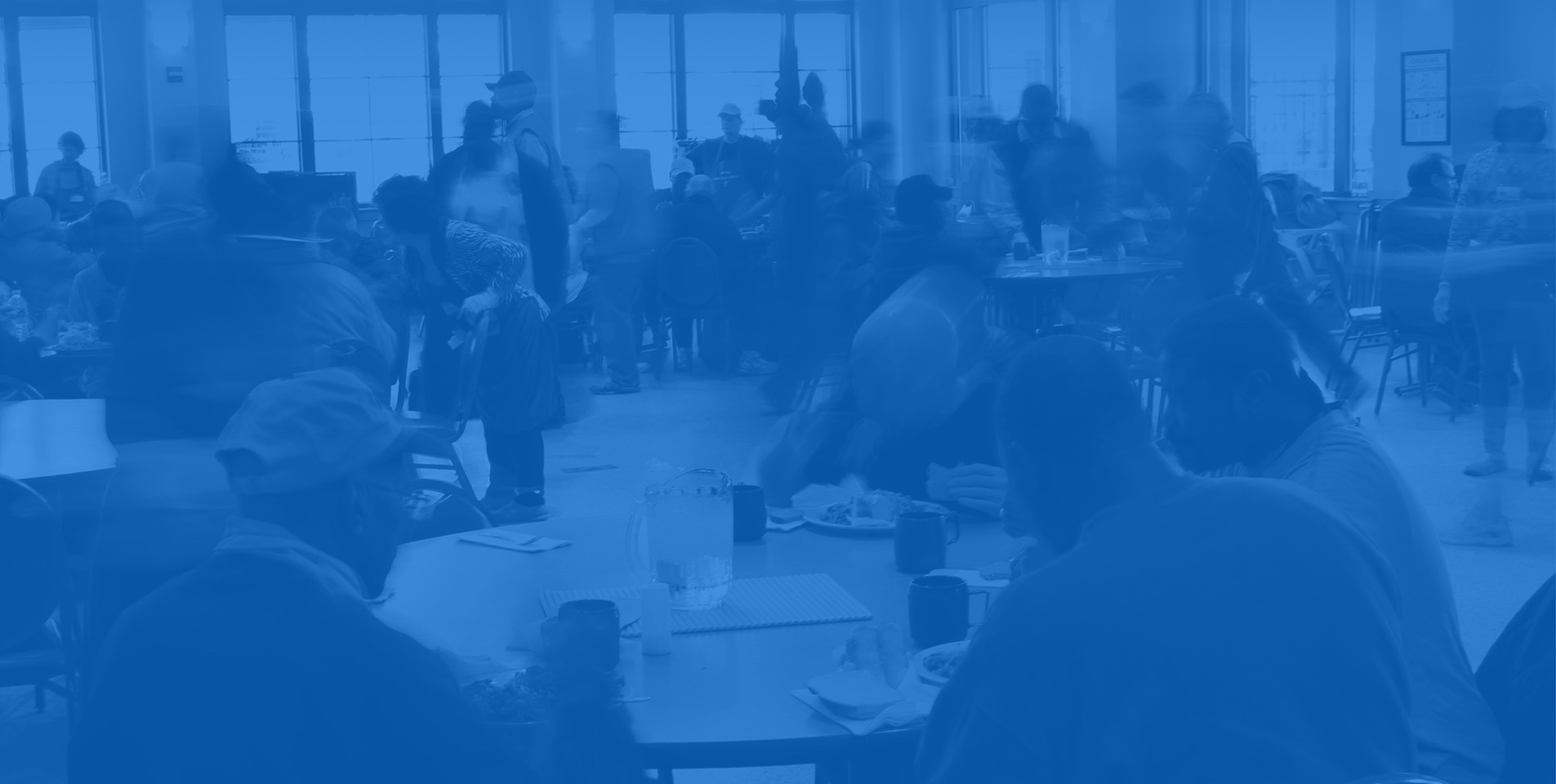 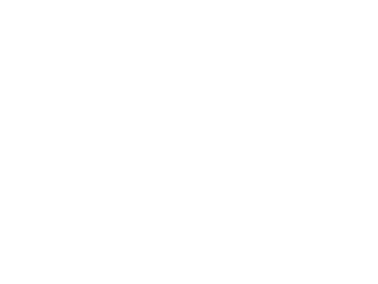 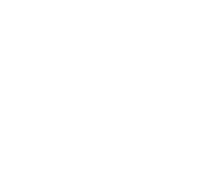 Our Daily Bread is committed to planting seeds of hope daily for individuals experiencing hunger in Baltimore City, and helping them improve their lives. Access to healthy food is a human right, and providing it is a collective responsibility. Satisfying this need requires sustained commitment and dedication from countless staff and volunteers, and support from the community. We all play an integral part. 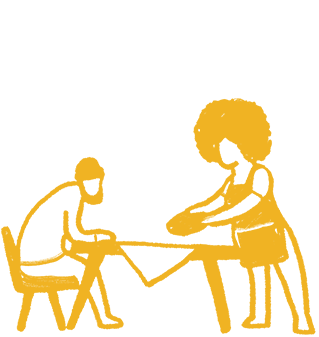 We serve our guests seated at a table, with respect. Each day, our guests join us for a meal we provide in a way that honors their inherent dignity, with a warm, welcoming smile. We share a meal that is nutritious, hearty, and hot, to feed their bodies. When they’re ready, we also nurture their spirits.

Our guests come to us for food, but they are also hungry for opportunity. The meal is an invitation. What comes after that is access to many other resources to help them get on a path to a better life. Breaking bread together is the first step along the path to trust and connection, so they can find employment, overcome addiction, and more. 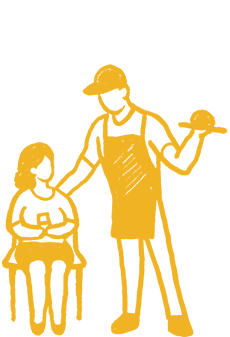 This is a place where everyone is welcome. Since June 1, 1981, Our Daily Bread has never missed a day of lunch service to individuals experiencing hunger in Baltimore. Through storms, crises, and most recently through the COVID-19 global pandemic, we have kept our promise: No matter what, we will serve our neighbors in need.

There is always room at our table for individuals in need of food, accompaniment, guidance, and love. Here, people whose lives are burdened by the hardships of the human condition are served with dignity and compassion. Our first value is to love, and we bring that value as we offer food, resources, direction and the building up of the human spirit. 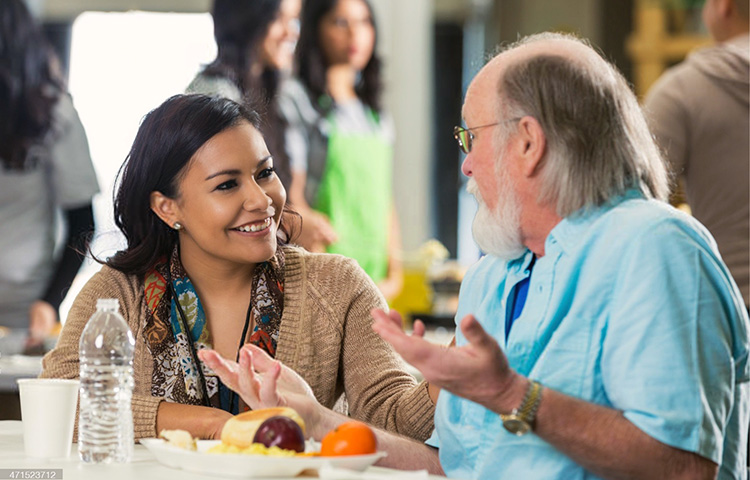 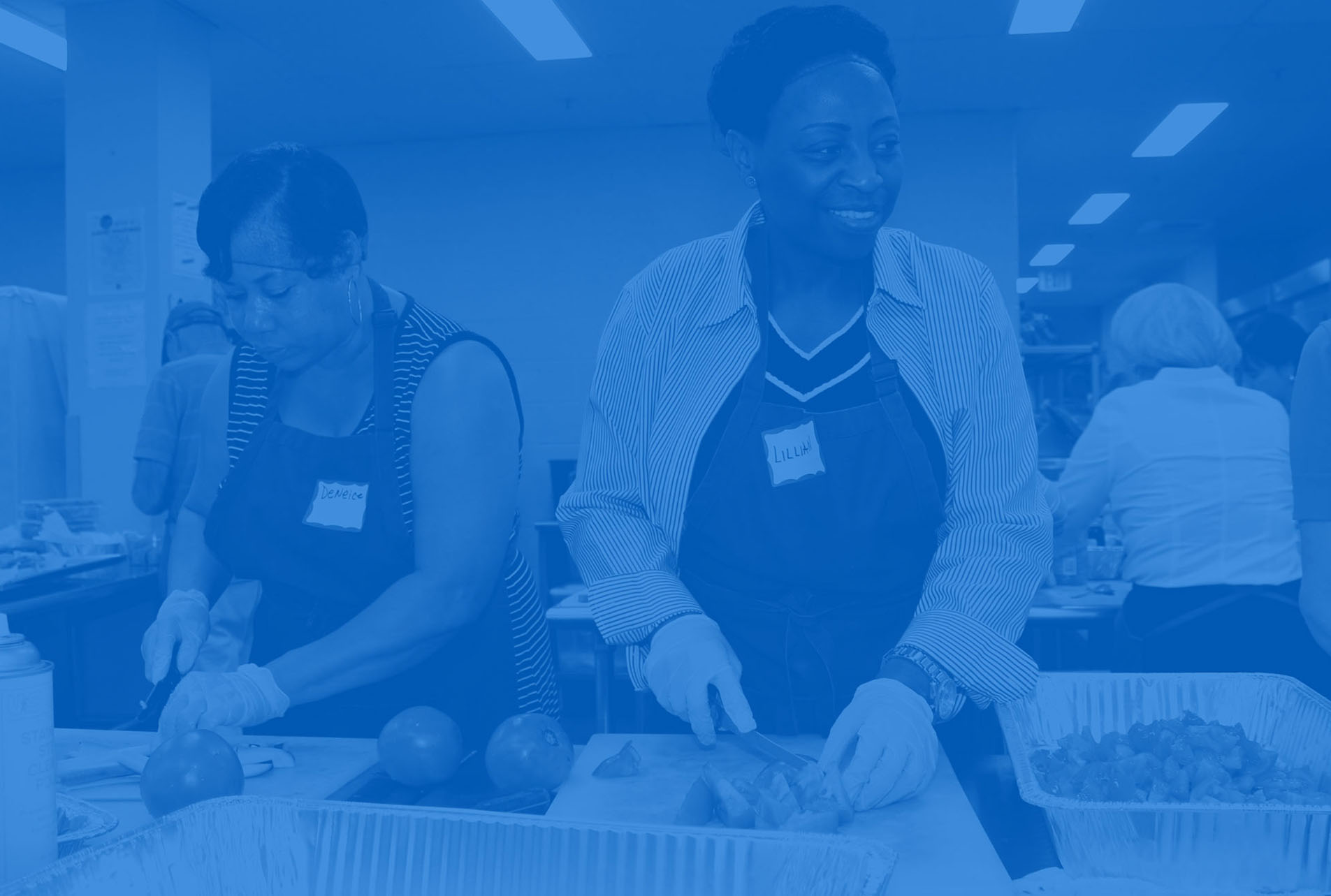 Food is the foundation upon which anything is possible. So long as we have food, we can begin, restart, and grow. We can regain what we’ve lost, or realize what we once thought impossible. Below is just one example of our transformational stories:

Guest of Our Daily Bread

Derek Knox is still surprised to find himself at Our Daily Bread Employment Center.

Growing up in Park Heights, he had a basketball court outside his back door and dreams of playing in the NBA.

“Nobody would have ever told me I was going to be here right now,” he said.

Over the years, he found himself caught up in drugs and then experiencing homelessness, a trajectory he describes as a predictable story that no one predicts for themselves. Two years ago, someone suggested he could get a meal at Our Daily Bread. He lives up the street, and now walks down – rain or shine – for meals and Narcotics Anonymous meetings.

Dreams of the NBA faded long ago, but he picks up games on a court not far from the center. “I still play – I played on my 60th birthday,” he says, smiling. 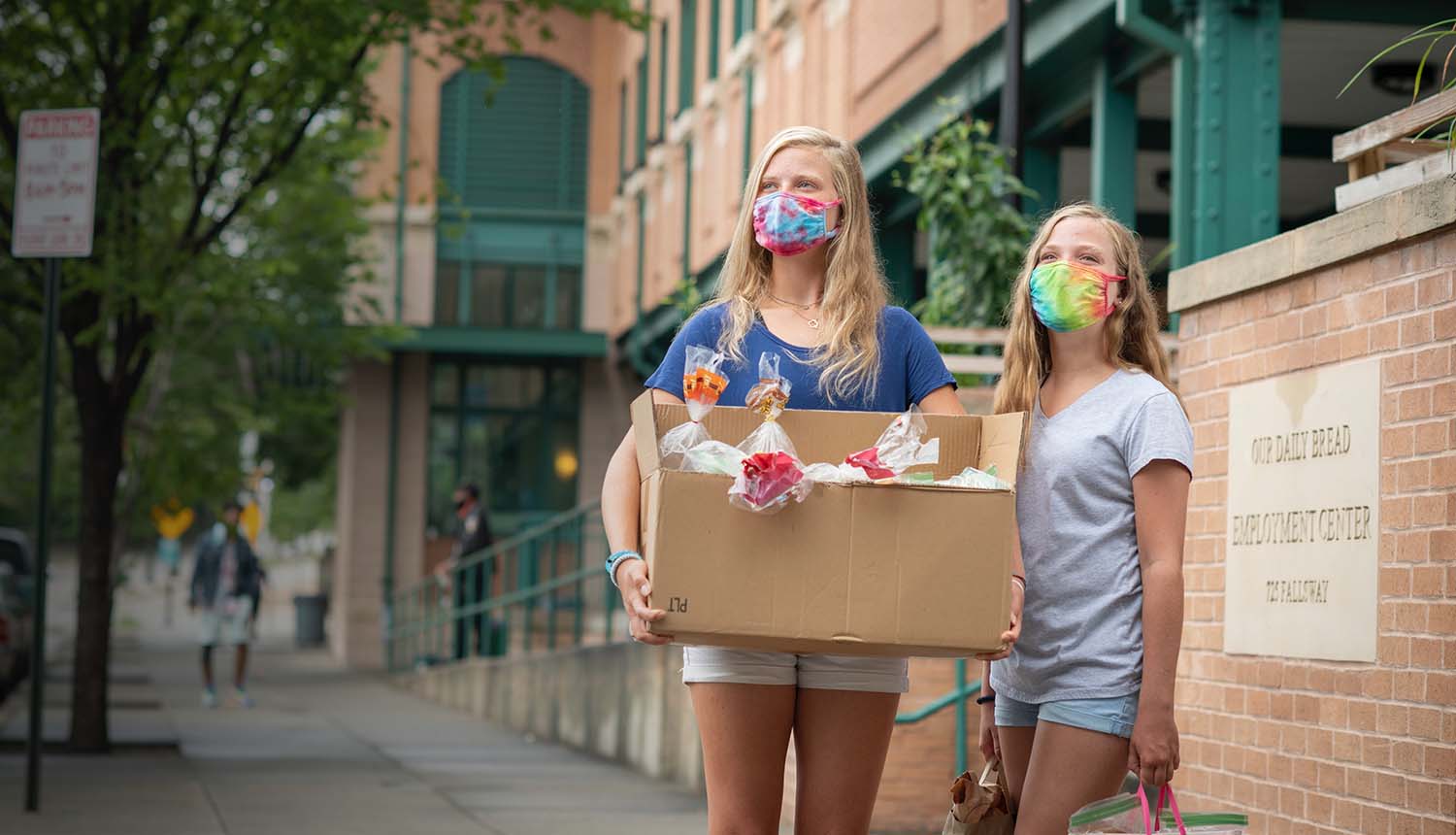 It’s not just a meals program - it’s a movement, a movement to not only feed the hungry but to give those who struggle an opportunity to regain their lives. That’s living the gospel.

Here and Now Challenges of COVID-19

Our Daily Bread has never missed a day of lunch service to individuals experiencing hunger in Baltimore. The COVID-19 pandemic brought some of our greatest challenges yet, but our team and volunteers worked tirelessly to pivot our services. Together, we ensured our neighbors in need were not left behind. 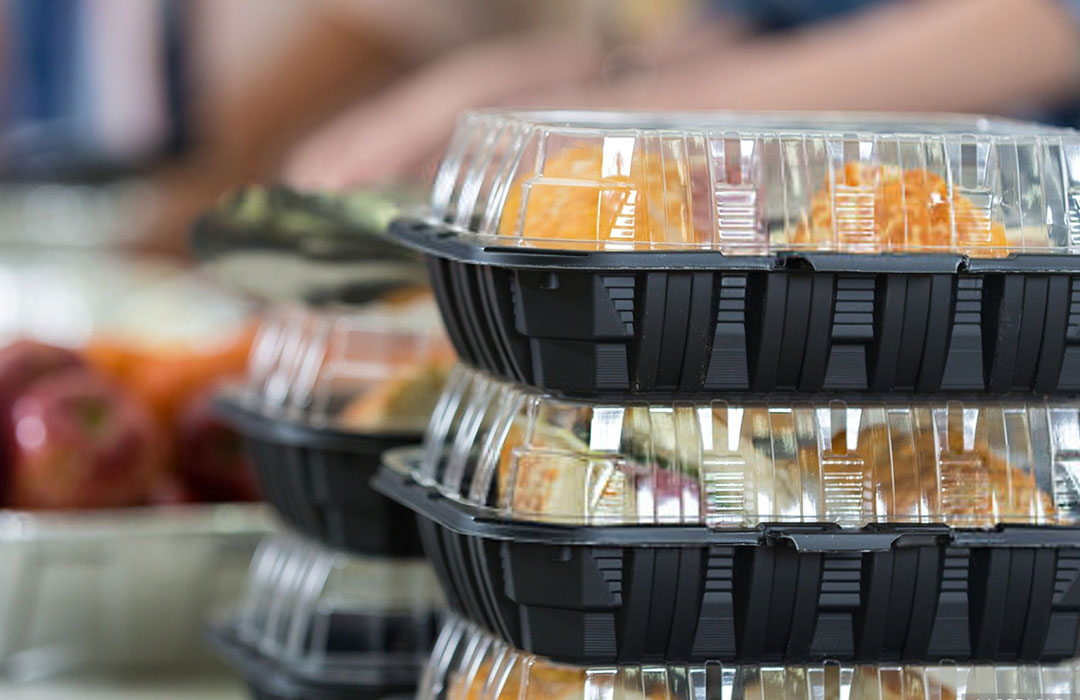 Now more than ever, we need your help to continue our work. We humbly thank you for your generosity, compassion, and support. 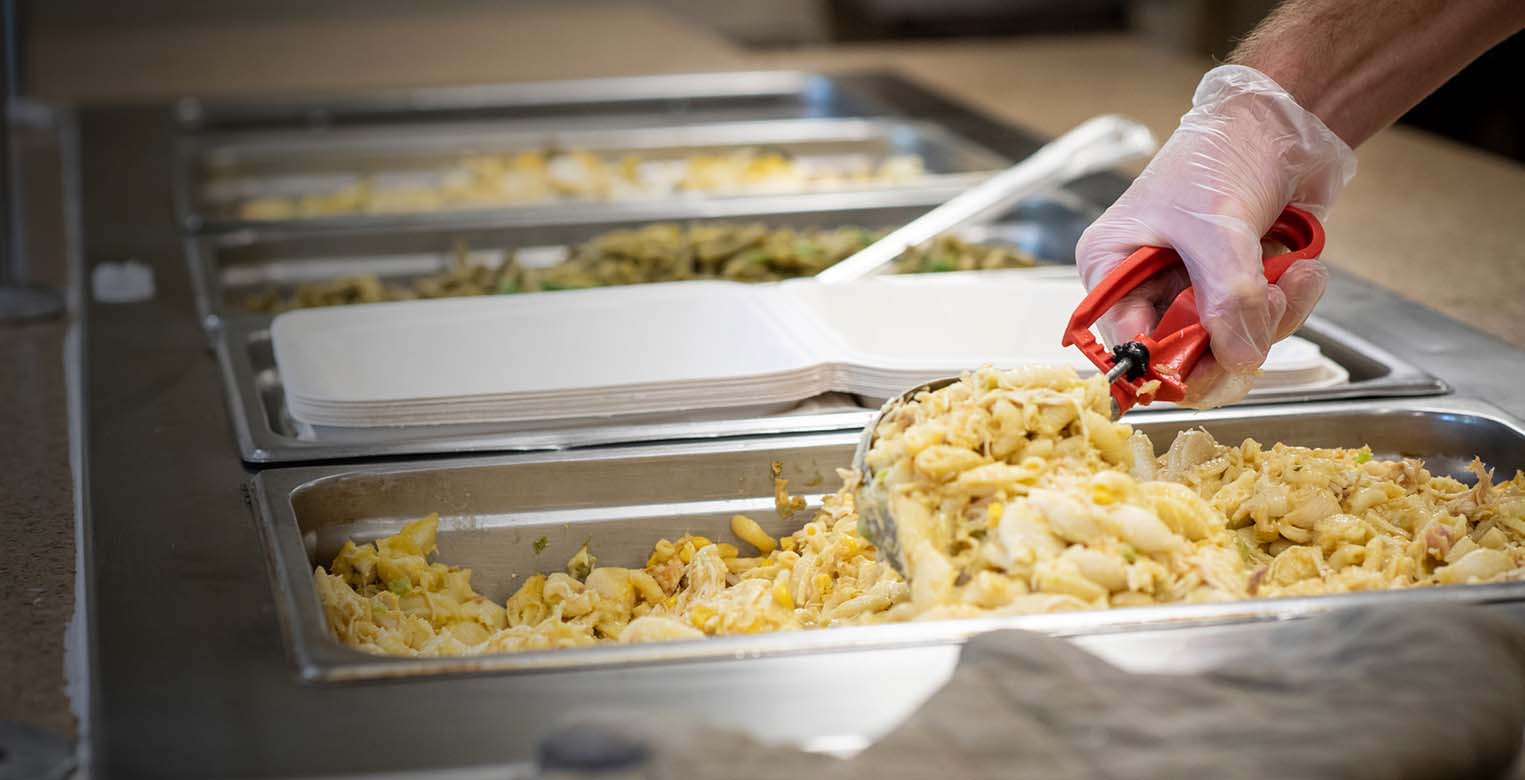 You make it possible
Donate Now